CPAWS Quebec has been organizing the Thanks to Nature event for six years now.

The Canadian Parks and Wilderness Society (CPAWS Quebec) is a non-profit organization dedicated to the protection of nature.

We are working to create a network of protected areas across the province to ensure the long-term protection of the boreal forest, the Far North, the St. Lawrence and the ecosystems sheltering our endangered species. We also oversee the proper management of existing protected areas.

Founded in 2001, the Quebec branch of CPAWS is able to rely on a Canadian network active since 1963, currently made up of a national office in Ottawa and 13 chapters from coast to coast.

CPAWS Quebec has contributed to the creation of several thousand square kilometres of protected areas in Quebec, such as Tursujuq National Park.

Today, CPAWS Quebec has more than 35,000 supporters, 200 volunteers and 14 employees dedicated to our mission of nature conservation.

This is the fourth year that SNAP-VO will be hosting Thanks to Nature.

The CPAWS Ottawa Valley chapter (CPAWS-OV) works to protect public lands in the Ottawa River Watershed of Quebec and Ontario – an area twice the size of the province of New Brunswick. Since the Chapter’s creation in 1969, it has helped to protect over 7500 square kilometers of wilderness in eastern Ontario and western Quebec - that is almost three times the size of the amalgamated city of Ottawa!

Today, we believe we have an amazing opportunity to protect at least 50% or more of our remaining wilderness, including many critical areas here in the Ottawa Valley.

Thanks to Nature is organized this year in collaboration with Sépaq, Parks Canada and the Ville de Montréal.

- View the Thanks to Nature 2019 photo album

- Read the article in La Presse from October 2018 (in French) 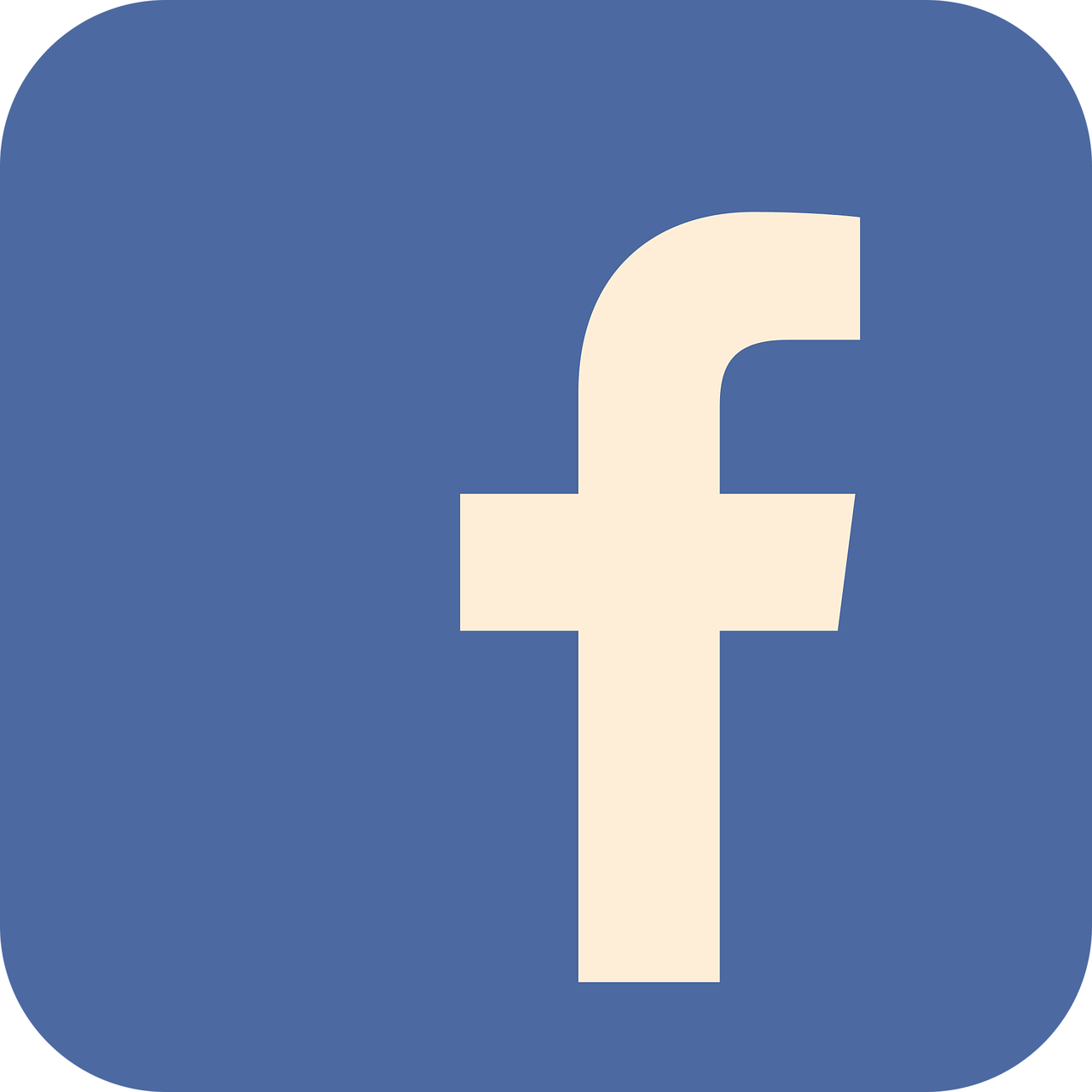 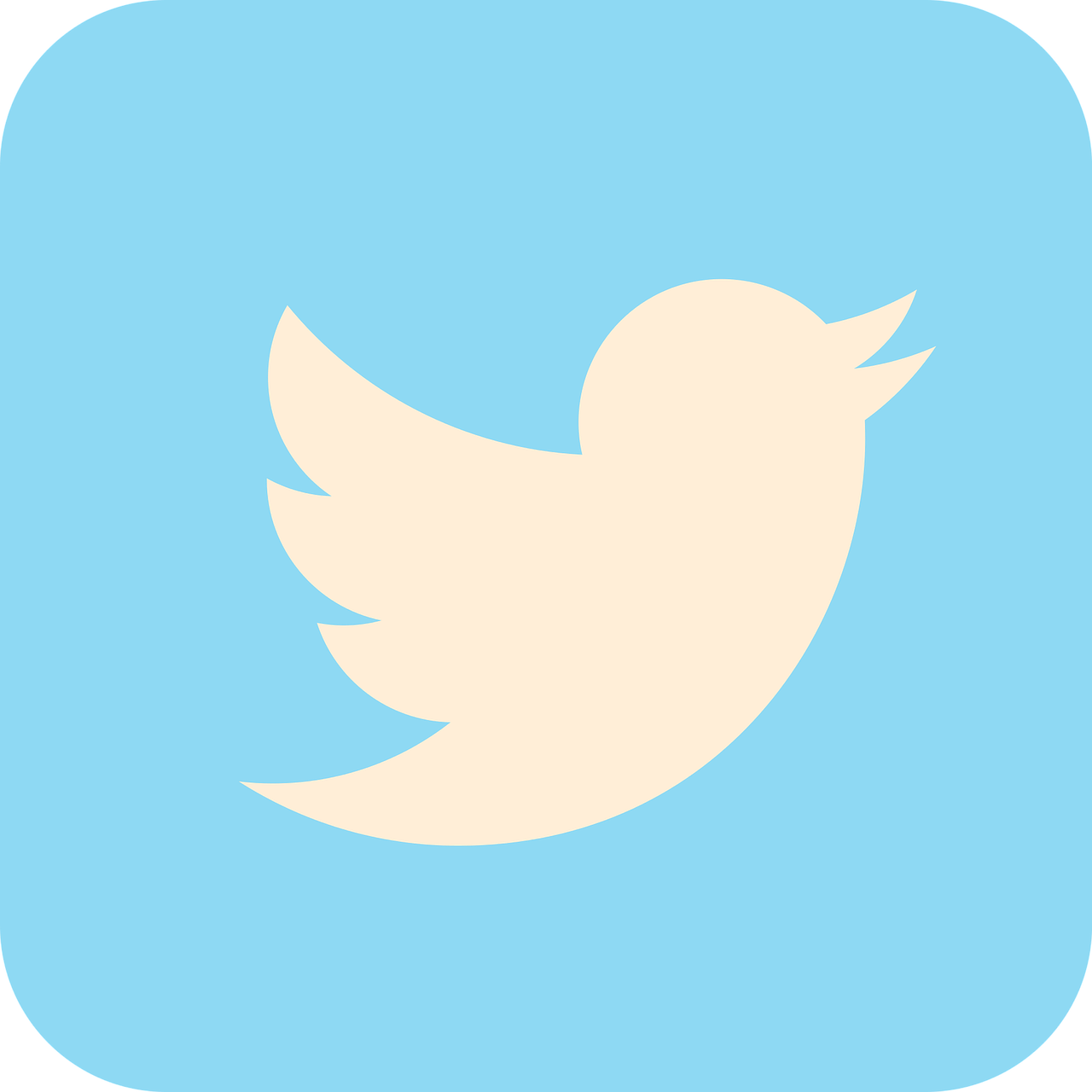 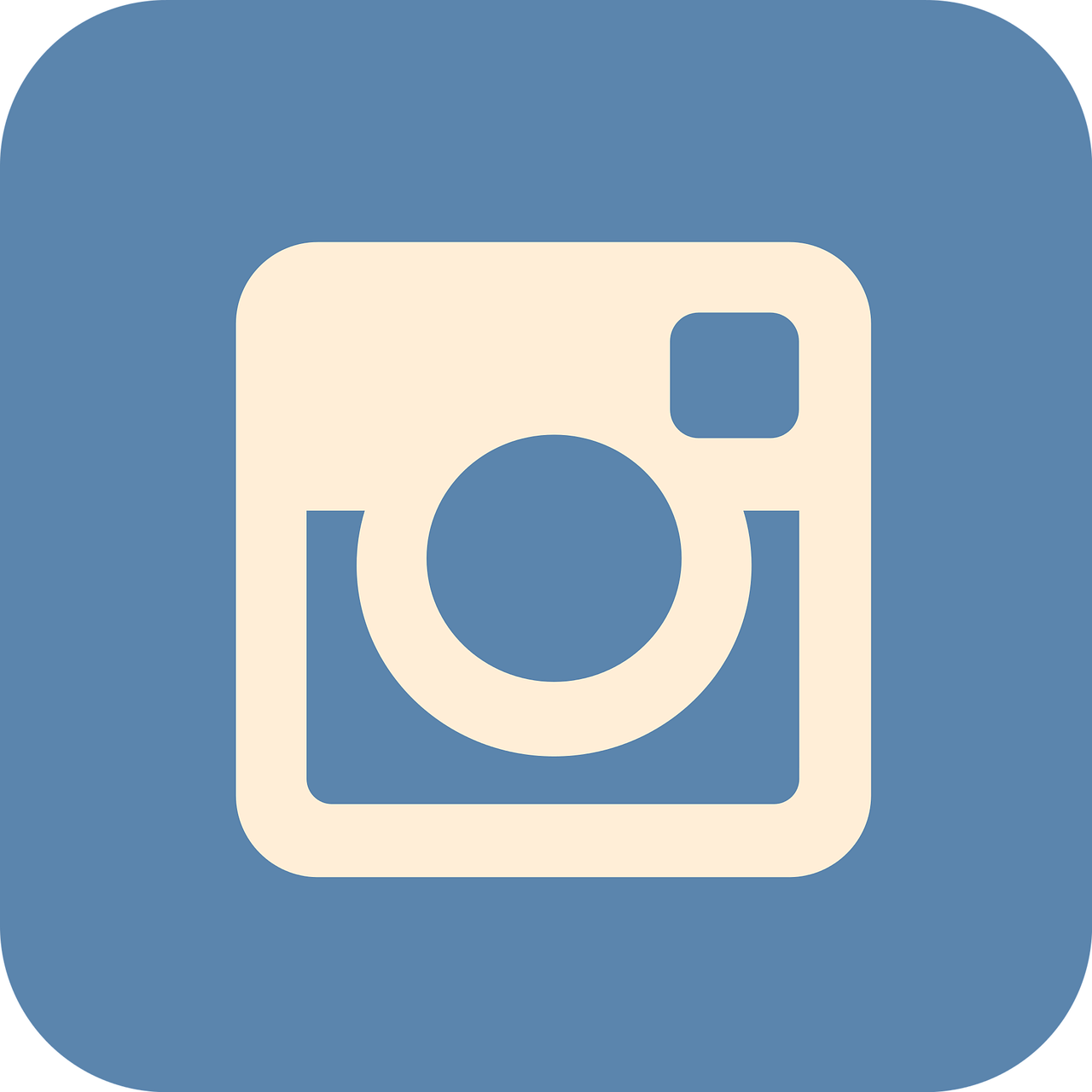